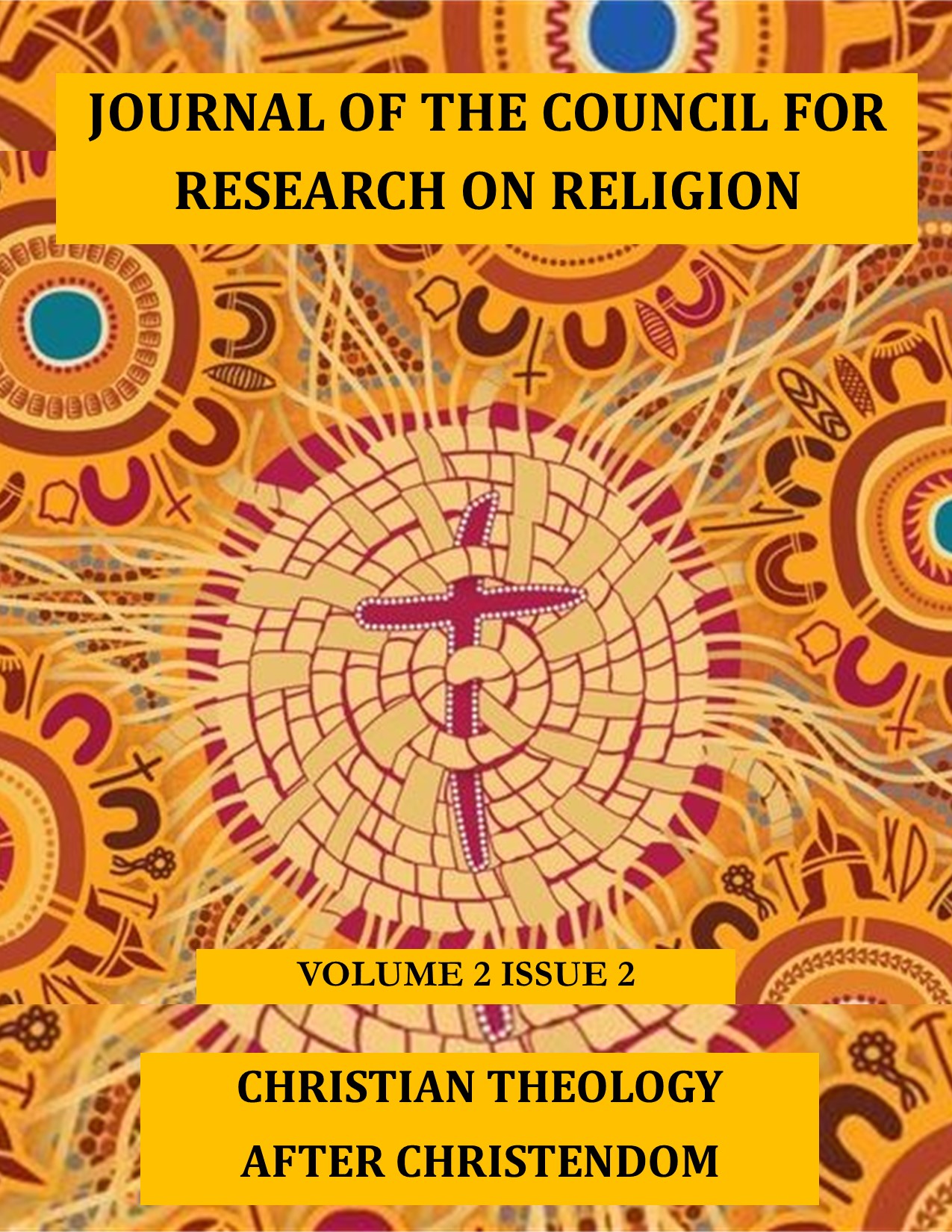 Joseph Flipper has recently charged Henri de Lubac with a failure to extend notions of sacramental significance beyond the liturgical fellowship of the Church. This apparent restriction is displayed most prominently in de Lubac’s reservations about liberation theology and programs of “progress.” This article examines de Lubac’s criticisms of – and convergences with – liberation theology, with a focus on the work of Gustavo Gutiérrez, who admits the influence of de Lubac on his own thought and offers a somewhat different version of a sacramental ecclesiology. I show that considering the socio-political and post-conciliar context of de Lubac’s work can inform a proper understanding such differences and convergences. While de Lubac certainly maintains an ecclesial center in his political theology, he is clearly concerned about the pursuit of the social good beyond the Church. I conclude that the inconsistency perceived by Flipper is mitigated by these considerations, and by reading de Lubac’s later comments on progress and liberation in the light of his earlier efforts in resisting anti-Semitism and racist nationalism.

This work is licensed under a Creative Commons Attribution-NonCommercial 4.0 International License.

James R. Wood is a doctoral candidate in theology at Wycliffe College (University of Toronto). His dissertation, currently underway, is titled “The Sacrament and the Secular: The Sociopolitical Significance of Henri de Lubac’s Sacramental Ecclesiology in a Post-Christian World,” and is supervised by Joseph Mangina, Ephraim Radner, and Susan Wood. His broader research interests focus on political theology, ecclesiology, and sacramental theology. He has published essays on these themes in academic and popular journals with reference to the thought of Augustine, de Lubac, Hans Urs von Balthasar, Sergei Bulgakov, John Calvin, John Nevin, and others.